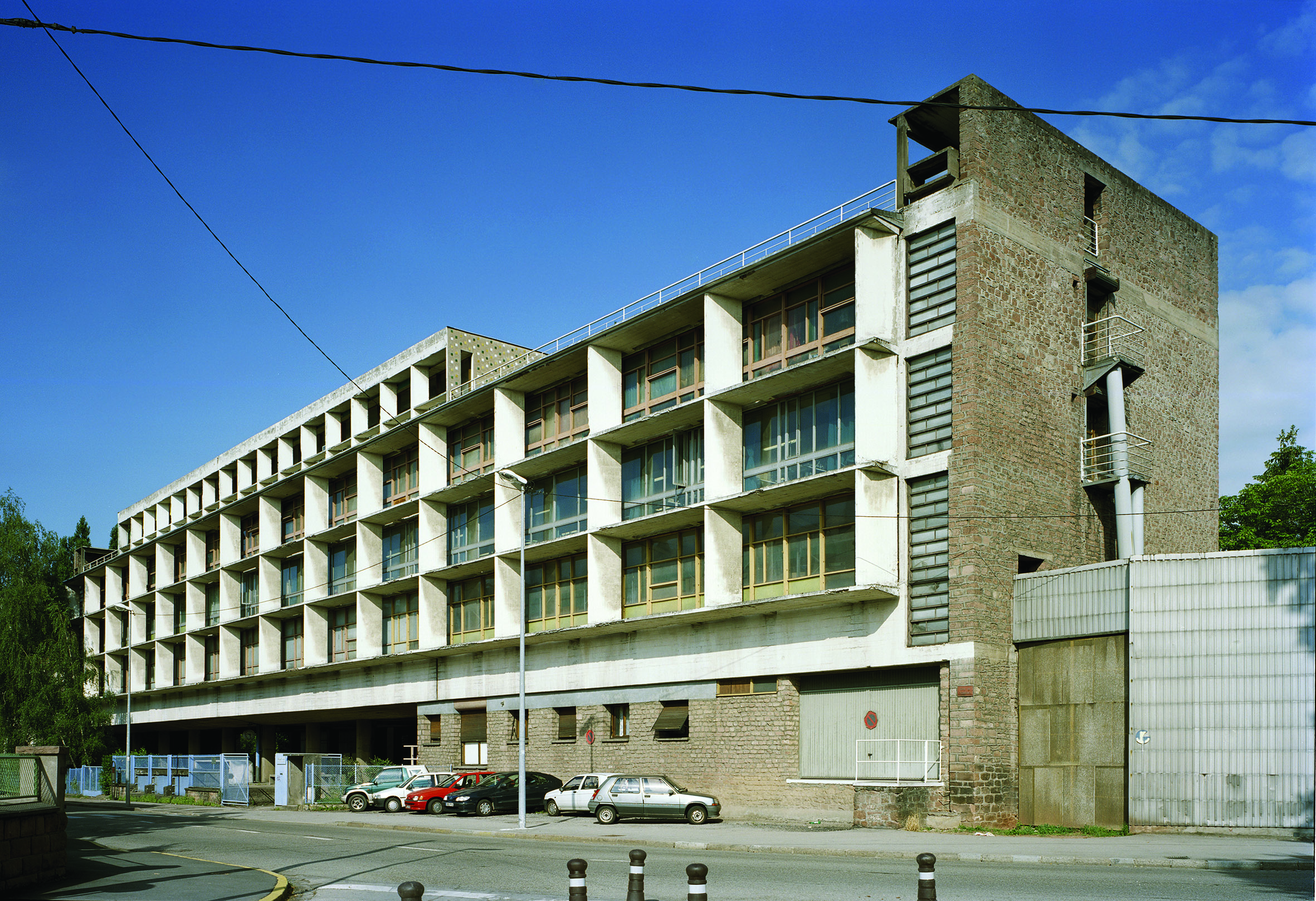 Visible from the outside - Private, not open to the visits, project underway to open an interpretation center

The industrialist Jean-Jacques Duval entrusts to Le Corbusier, in July 1946 the reconstruction of his hosiery industry, founded in 1908, two-thirds destroyed in November 1944. The architect takes this opportunity to achieve a “green plant”, this program resulting from standards of the Radiant City and the Athens Charter.

Le Corbusier realizes here a construction entirely calculated in the Modulor, functional, 20% cheaper than a traditional construction. The factory is rebuilt on its original site near the ruined cathedral. Le Corbusier is designing a project related to one of the old workshops on the ground floor.

The building, which is 80 meters long and 12.5 meters wide, looks like a small, three-storey, high-rise housing unit with a roof terrace. The block of entry and vertical circulation fits in a rejected wing in back facade. The internal organization responds to the constraints of the manufacturing process. The circulation of the fabric and the garment parts is independent of that of the personnel, it was carried out by lifts and toboggans removed since.

On the roof terrace, Le Corbusier places the offices of the director of the factory and the administration as well as an archive room and a meeting room. Technically and plastically, the Manufacture succeeds in the alloying of a concrete frame and two blind gables walls in reused pink sandstone. The ceilings are painted with rectangles of bright colors. The resulting contrast of materials and colors situates this work in the filiation of the villas of the 1930s, which already foreshadowed the Brutalism of the post-war years. The largely glazed workshops are protected by concrete sunshades that play an aesthetic as well as functional role. These are the first made in France, in the work of Le Corbusier, just a few months before those of the Housing Unit of Marseille.

The Manufacture of Saint-Dié-des-Vosges, Duval factory is a textile factory still in operation today. The company mainly manufactures luxury knitwear products for women. It collaborates with the big names of French, Belgian and American haute couture. 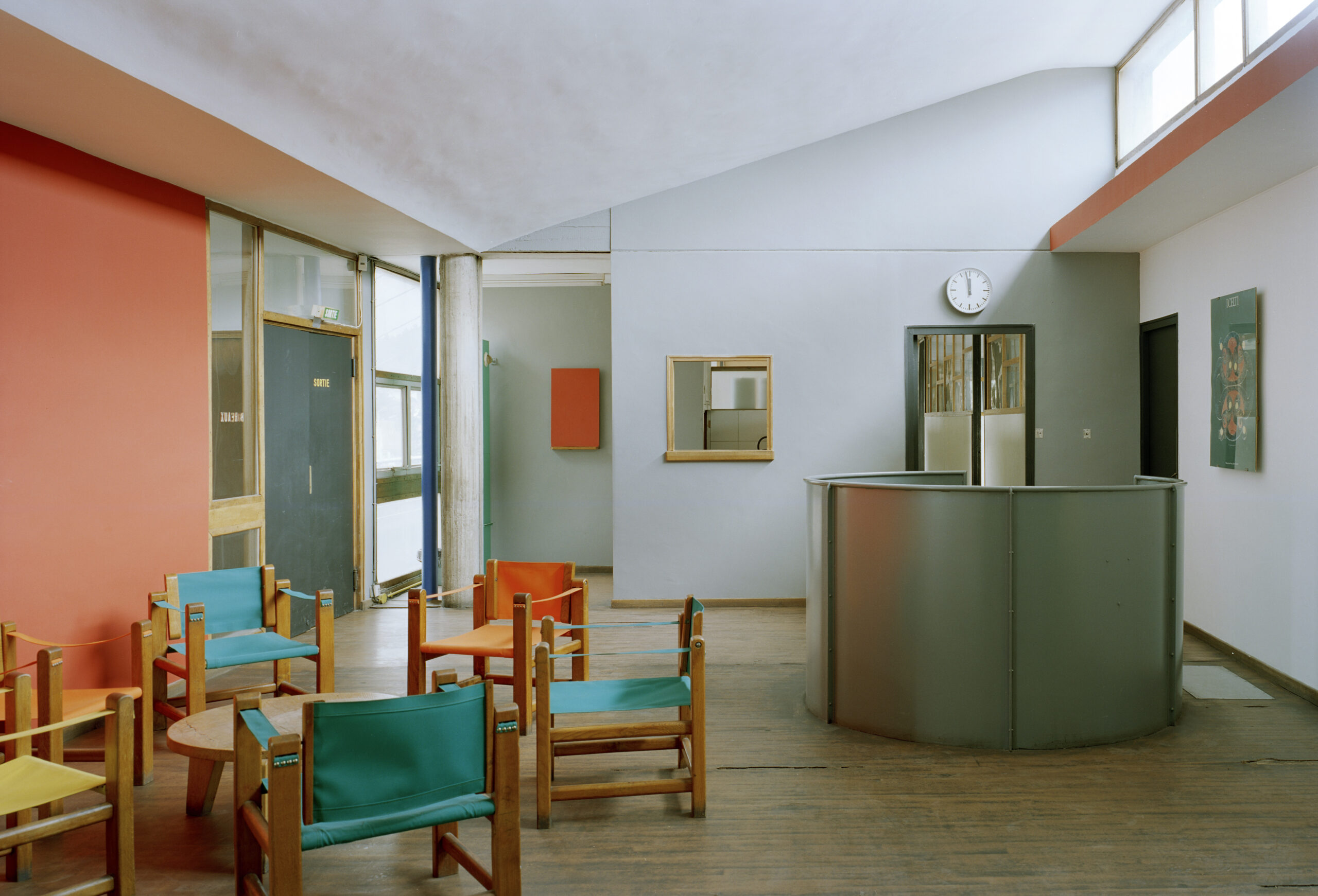 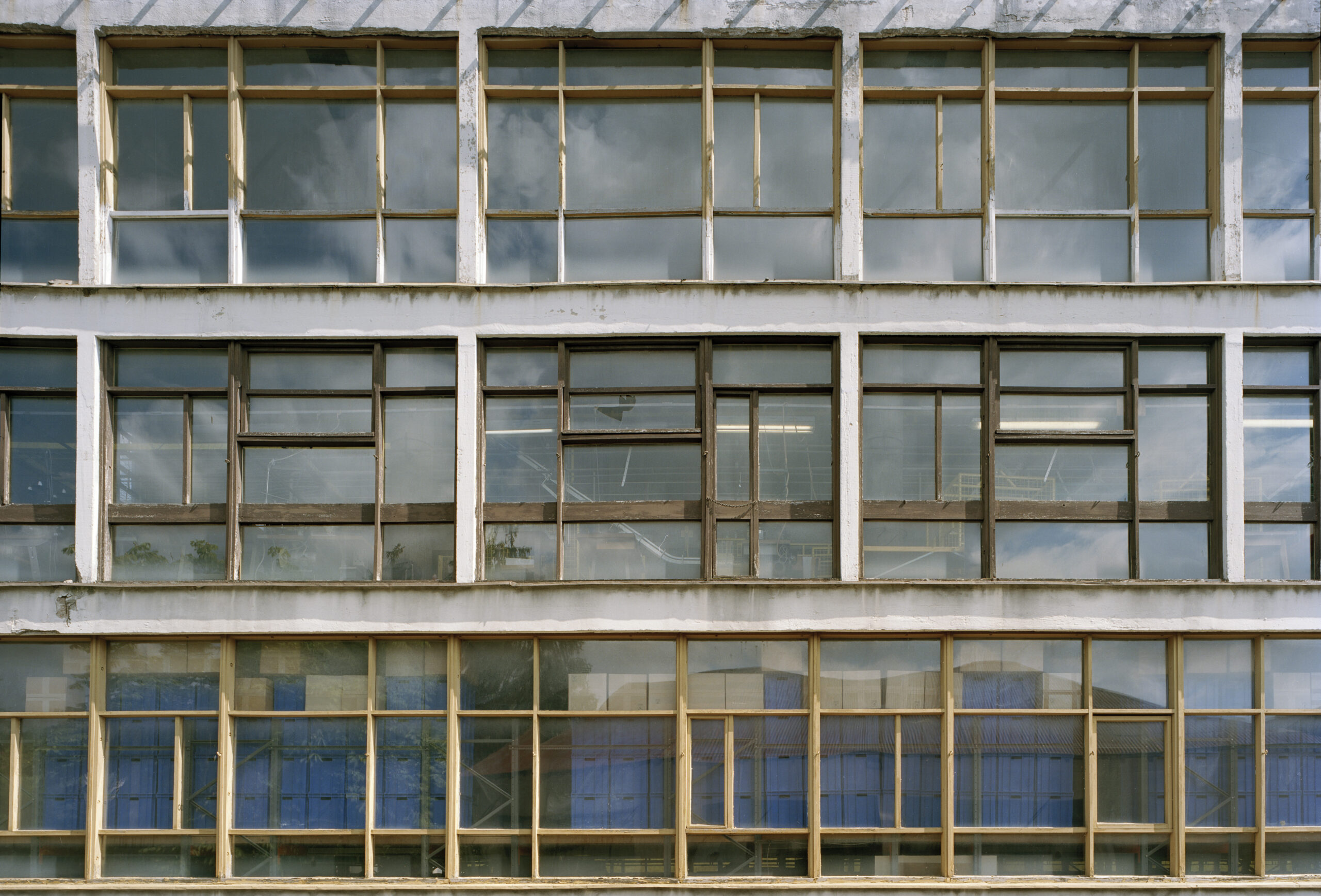 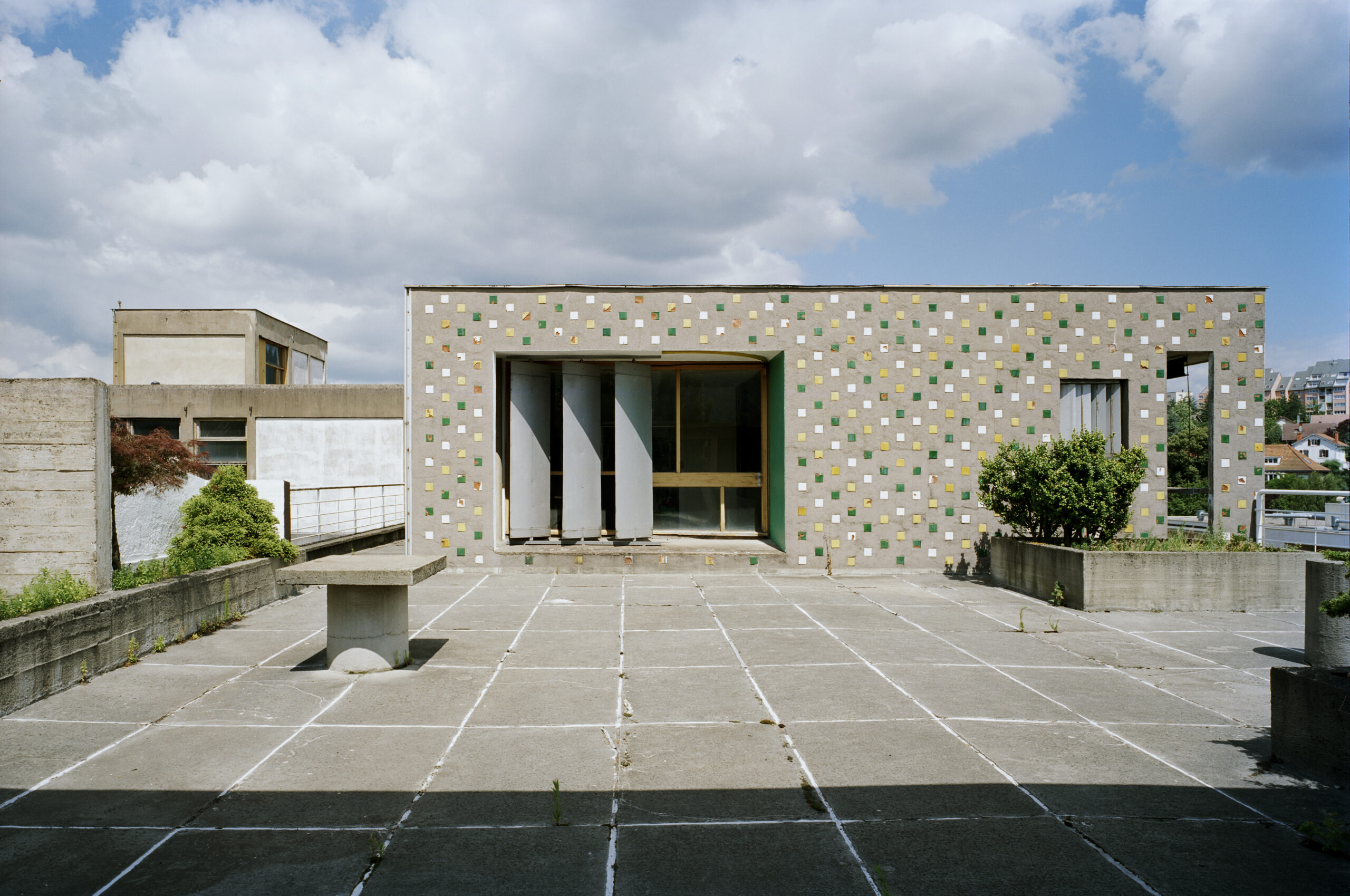 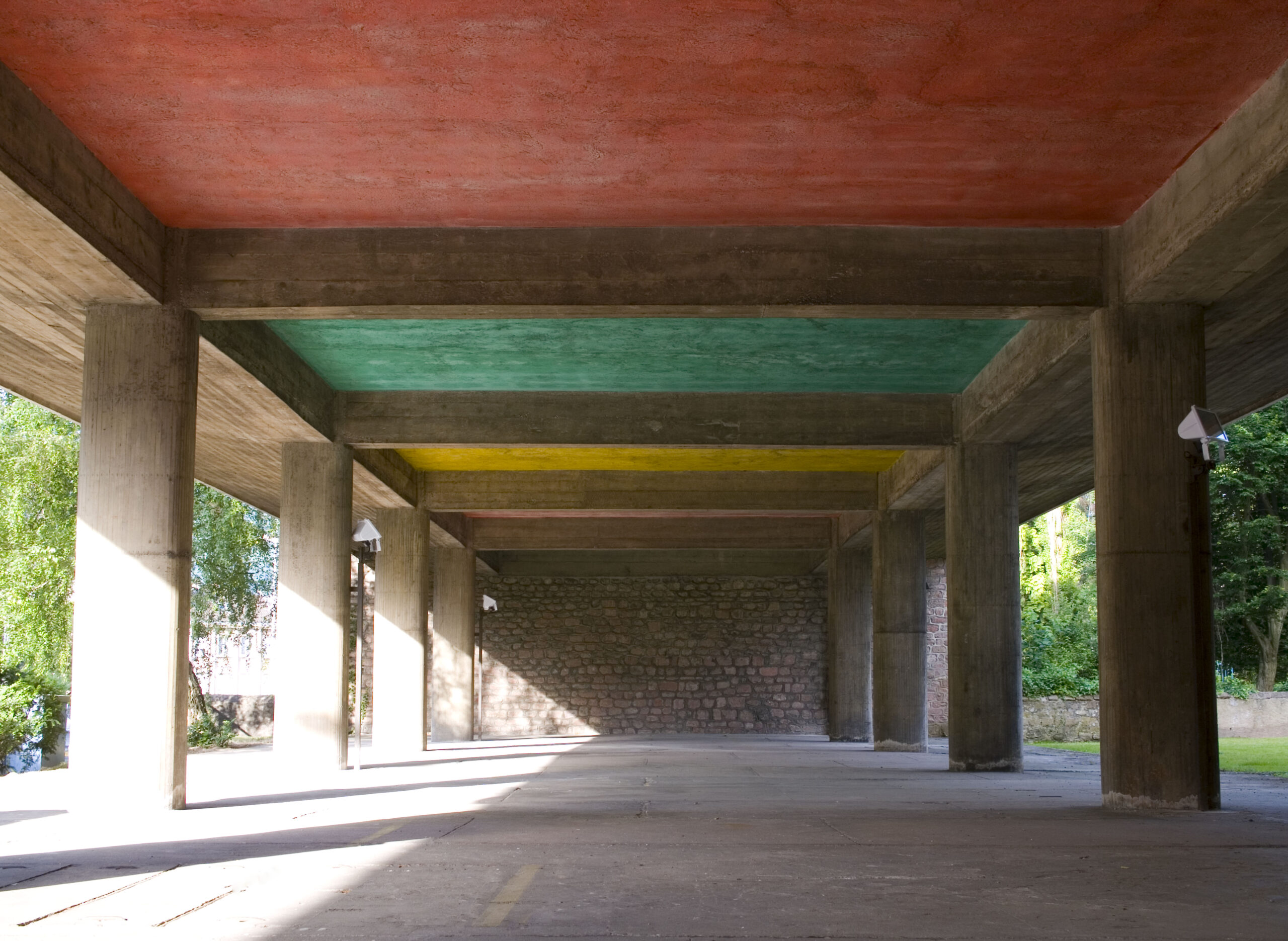 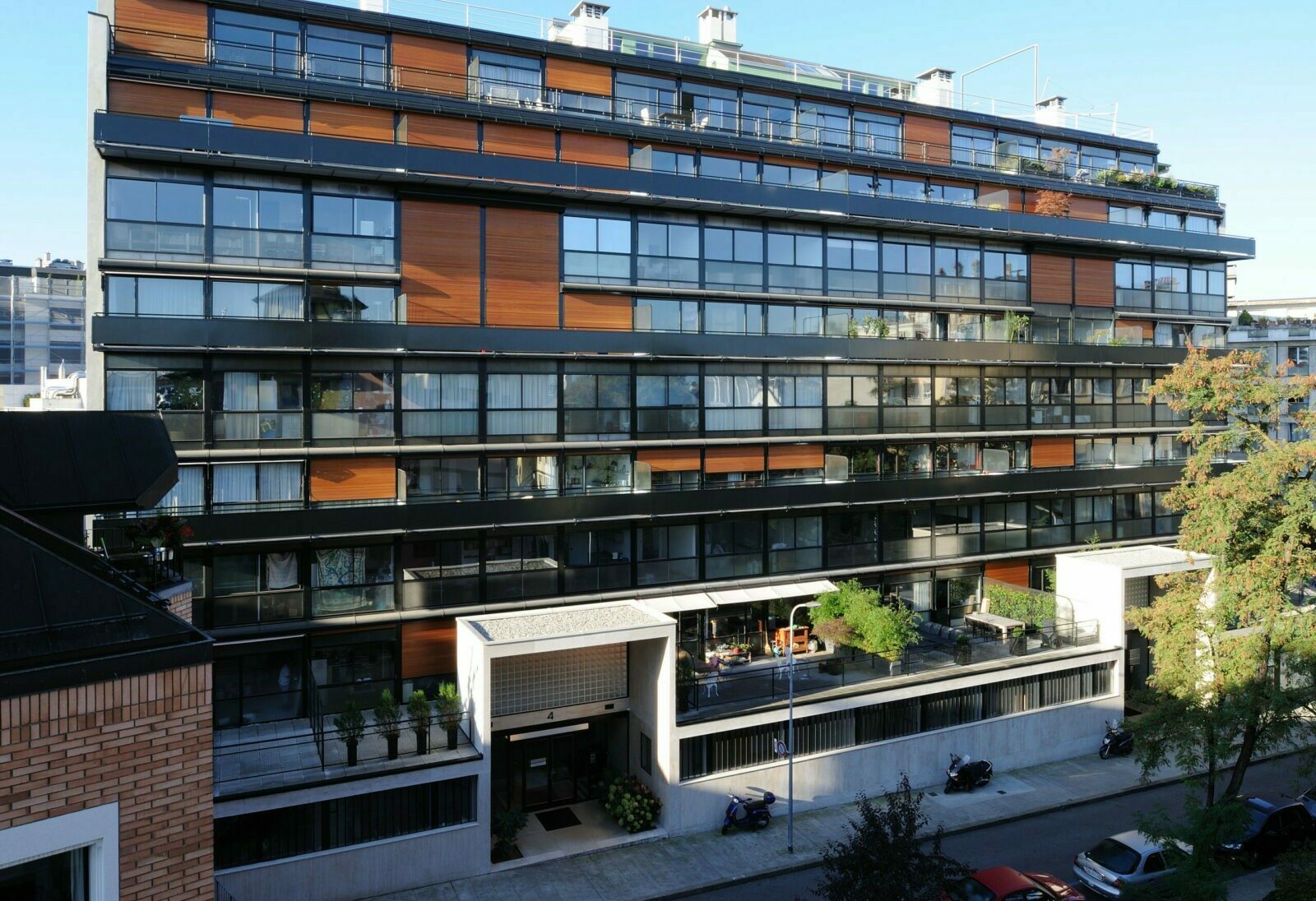 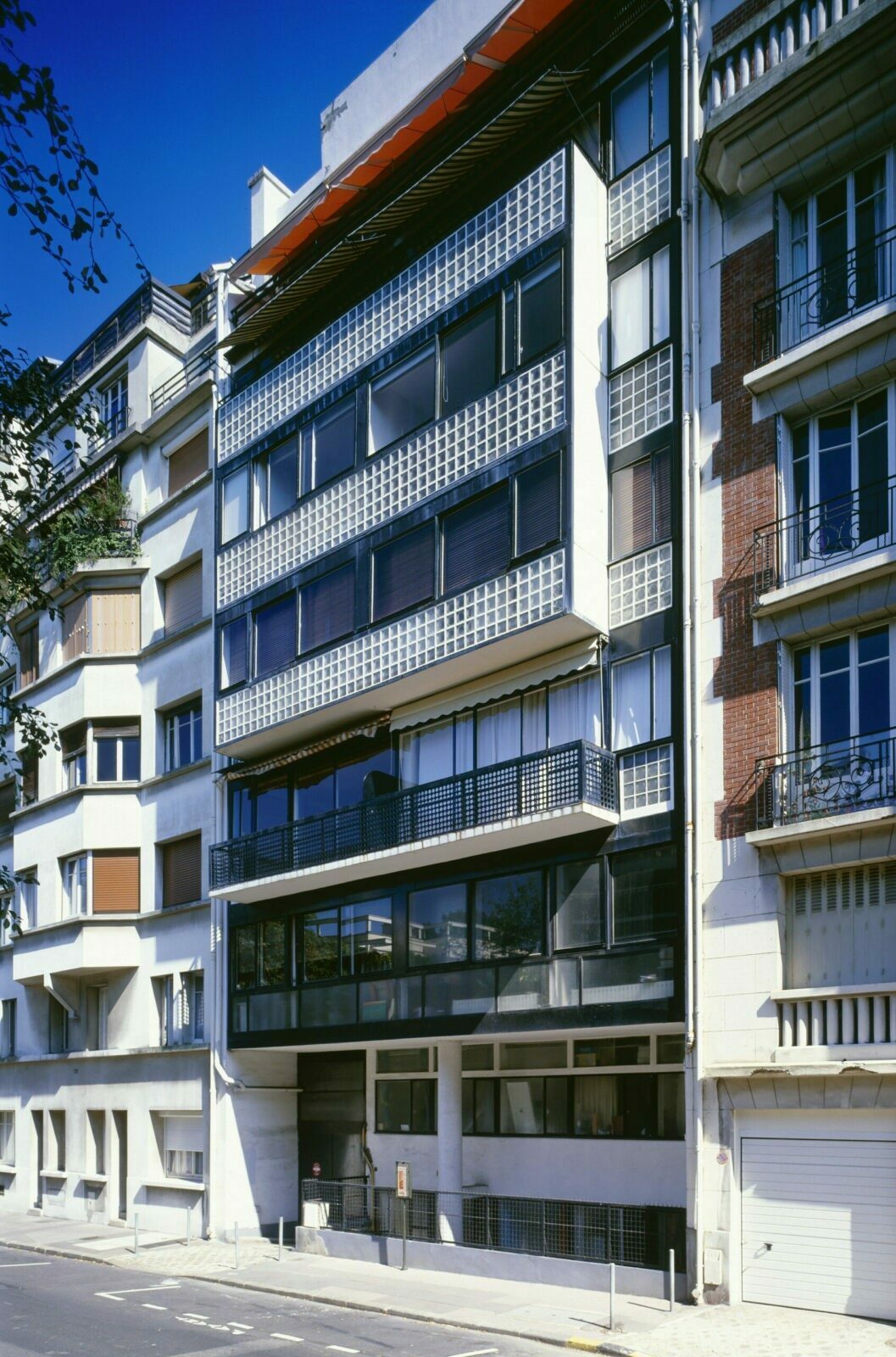 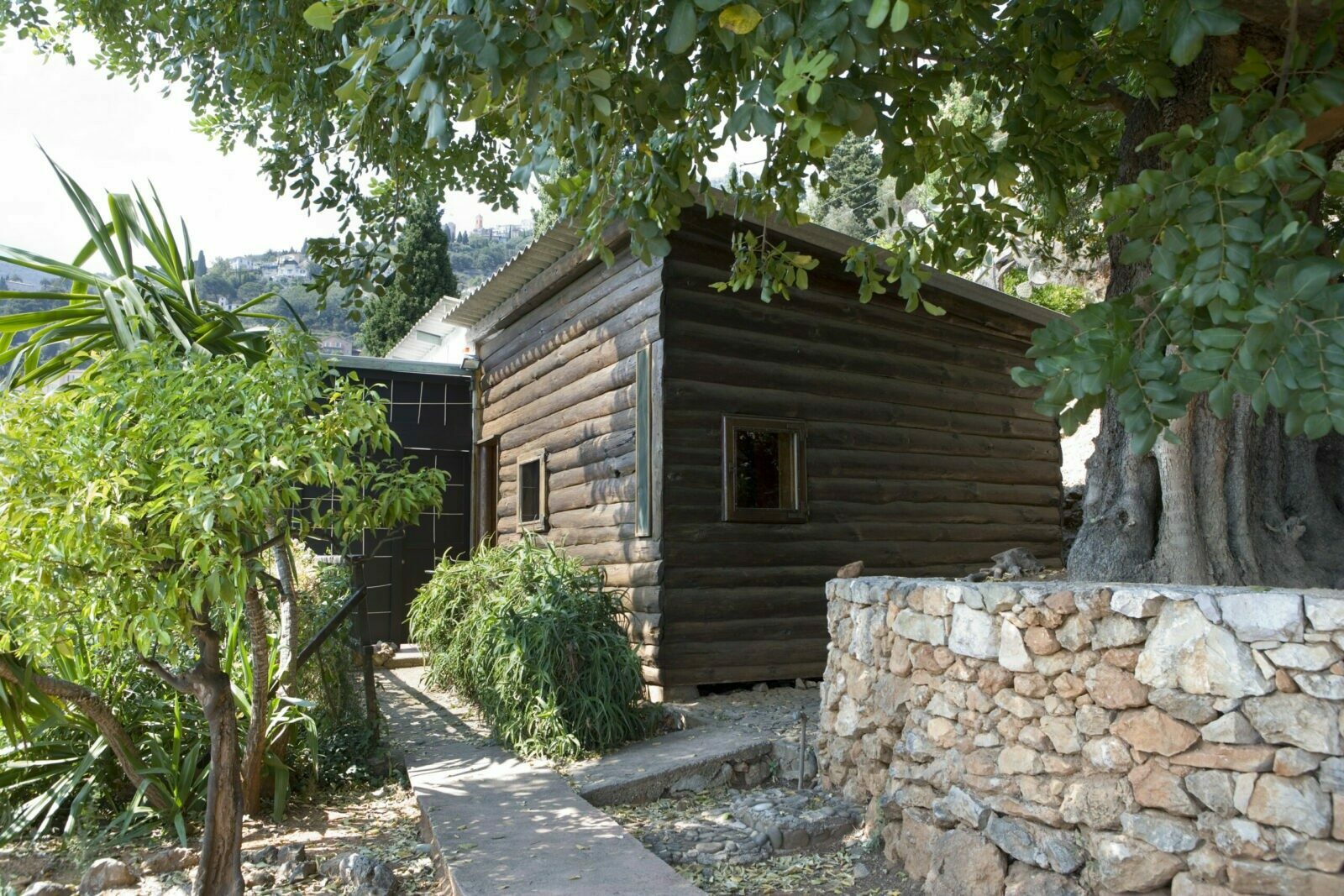 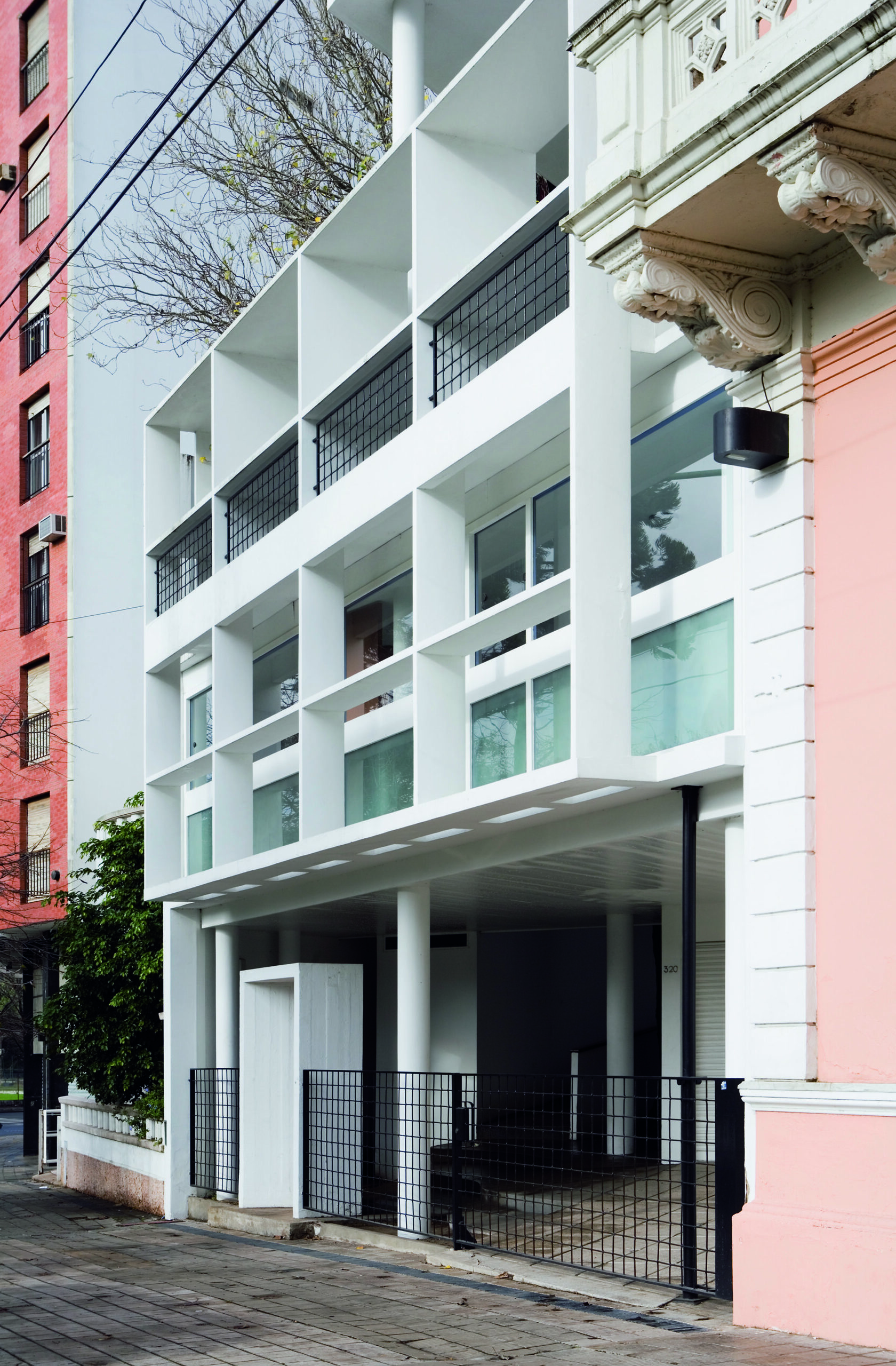 The Maison du Docteur Curutchet demonstrates the influence of the Architectural Work of Le Corbusier on a global scale and attests to the internationalisation of the Modern Movement after the Second World War.... 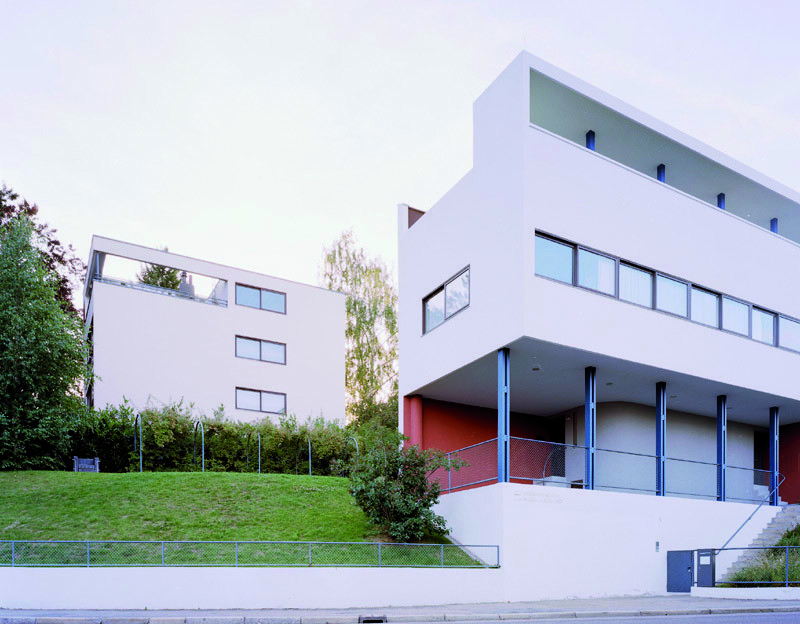