Association of Le Corbusier Sites Who are we?

After having fully supported the UNESCO’s World Heritage application, the ASLC is managing and coordinating since 2019, in partnership with the Foundation Le Corbusier, the cultural route Destinations Le Corbusier: architectural promenades. This cultural route of the Council of Europe aims to structure and promote cultural and tourist exchanges between European and extra-European Corbusean sites. 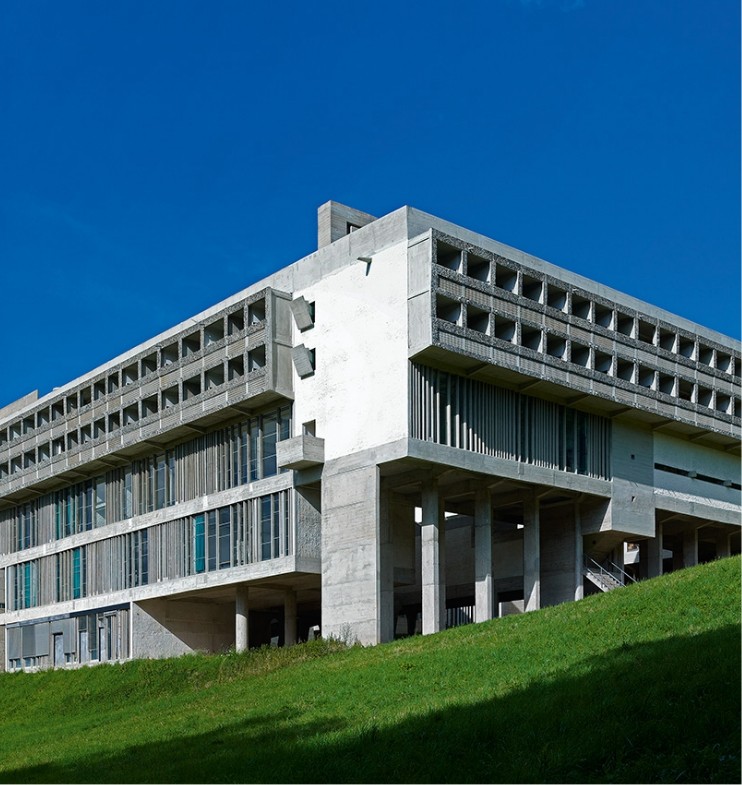 As part of the filing of the first application file to list the architectural works of Le Corbusier on UNESCO’s World Heritage List in 2009, it became necessary to mobilize local actors. The application file for a set of buildings belonging to the architectural work of Le Corbusier on the World Heritage List is the result of a collective work begun more than ten years ago. It has been produced by Germany, Argentina, Belgium, France, India, Japan and Switzerland. The Architectural Work of Le Corbusier, an outstanding contribution to the Modern Movement was listed on 17th July, 2016.

The Association of Le Corbusier Sites (ASLC) thus represents all the French and foreign communities involved in this process, as well as other international actors around the heritage produced by the architect Le Corbusier. This international association was created in Ronchamp on 27th January, 2010. By bringing together all the actors of the concerned territories (regions, departments, inter-municipal structures, cities, private and public owners, user associations), the ASLC carries out projects of coordination, promotion and protection of Le Corbusier’s heritage.

After having fully supported the World Heritage application, the ASLC is managing and coordinating since 2019, in partnership with the Foundation Le Corbusier, the route Destinations Le Corbusier: architectural promenades. This “cultural route of the Council of Europe” aims to structure and promote cultural and tourist exchanges between European and extra-European Le Corbusier sites. 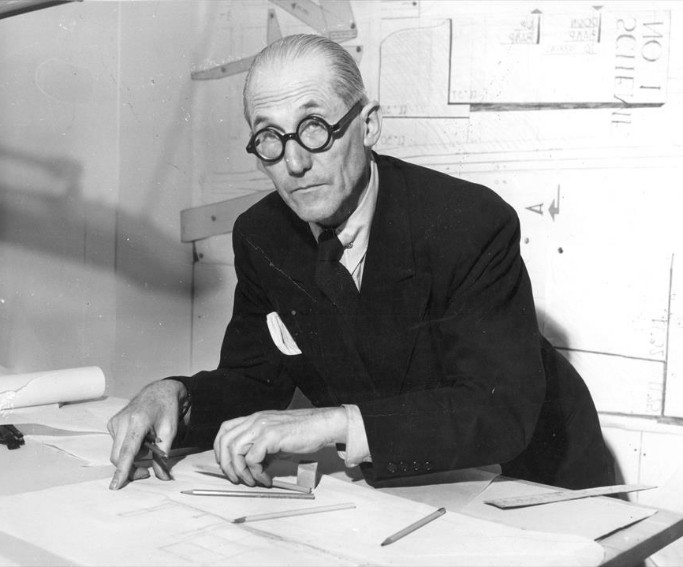 To animate and coordinate a network responsible for preserving and promoting Le Corbusier sites to the public and tourist operators, in particular through the development of the cultural route Destinations Le Corbusier: architectural promenades.

To create the conditions for the exchange and sharing of knowledge and experience in the areas of conservation, protection, promotion, animation and a heritage management.

To be a force of proposal and reflection in the fields mentioned in the statutes with the heritage stakeholders in France and abroad, particularly with UNESCO, the World Heritage Committee and the Council of Europe.

The creation of the association firstly made it possible to define a shared framework, ensure consistent communication, facilitate the collection and dissemination of information, set up partnerships and cross-border transnational cultural cooperations.
This multidisciplinary network creates a formal operational framework, which allows the pursuit of common objectives and guarantees the quality of the initiatives taken. The association provides technical assistance, advices, human resources and the financial and organizational sustainability of projects.

The Association represents a multi-disciplinary network that operates in a democratic and participatory way.

The tasks and responsibilities are shared among the members, all volunteers, with the salaried coordinator.

The Board of the association:

Invited member of the Board : Isabelle DULAURENS, City of Pessac

The ASLC has about sixty international members, whose diversity of status of property managers is what makes the association so rich: local authorities, public establishments, groups, associations or individuals.

Our association is thus composed as follows: 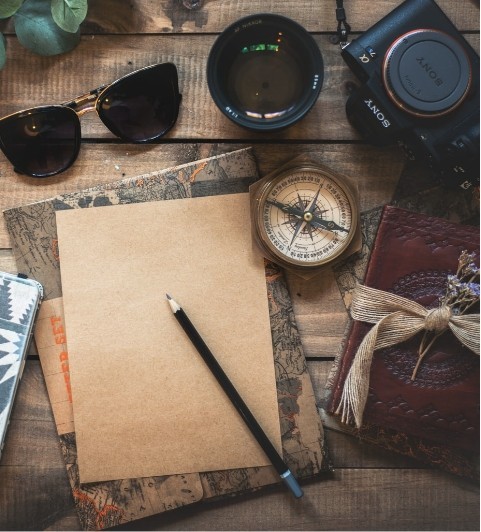