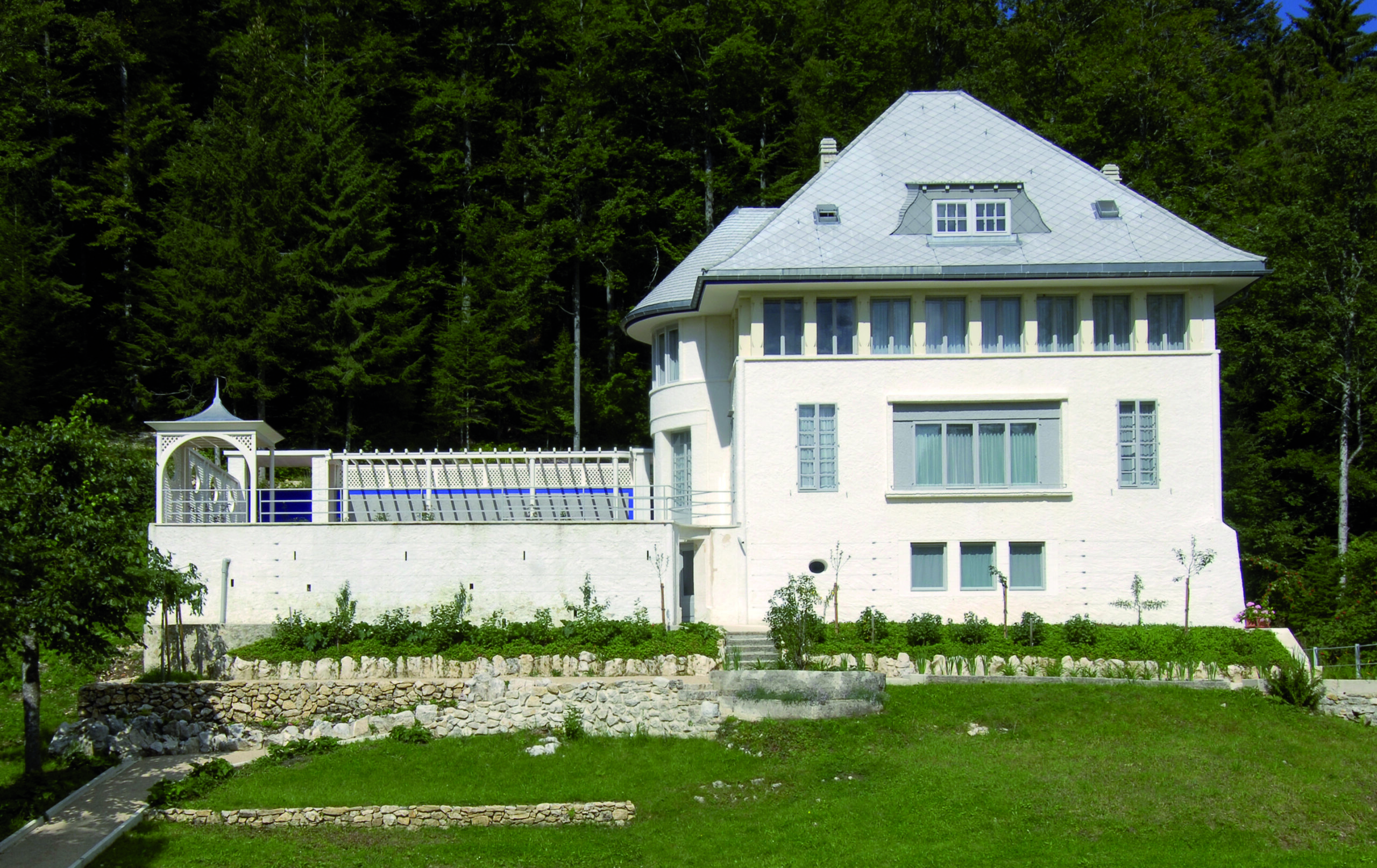 The Villa Jeanneret-Perret (Maison blanche) is the first realization of Le Corbusier as an independent architect. Built in 1912 in La Chaux-de-Fonds which is the home town of Charles-Edouard Jeanneret, this villa was originally intended for his parents.

Located on the edge of the forest on a very steep terrain, overlooking the north-west city of La Chaux-de-Fonds, the site offers a wide and distant view. It is a family house built on a rectangular plane and supported by the outer walls and four central pillars, thus releasing all other internal partitions of their bearing function. Thus, interior spaces are separated only by light partitions, anticipating the principle of “piles” and “free plan”.

The house has two levels, an attic and a loft. It is like a compact cube, with a recess reserved for the entrance and the stairs. The axis of the house, or “cathedral transept” as Le Corbusier said, is extended by a central advance semicircle on the south-west side. The whole is surmounted by a roof marrying the different articulations. The building forms a T-shaped plan that punctuates the entire distribution. It is extended externally by a “summer room”, and a garden arranged below.

At first glance, the Villa Jeanneret-Perret seems stylistically related to different artistic trends (Peter Behrens and his “classic clarity”, Josef Hoffmann and the “Wagner School” or that still Frank Lloyd Wright’s projects). However, it is in total rupture with the contemporary villas by the organization of its plan, the materials and the techniques of construction used (steel beams on pillars of brick, fibrocement).

The Maison blanche association now manages the house transformed into a cultural center. Thanks to intensive research, some pieces of furniture have been acquired and have been reintroduced into their original layout, such as the piano of the mother of Le Corbusier. 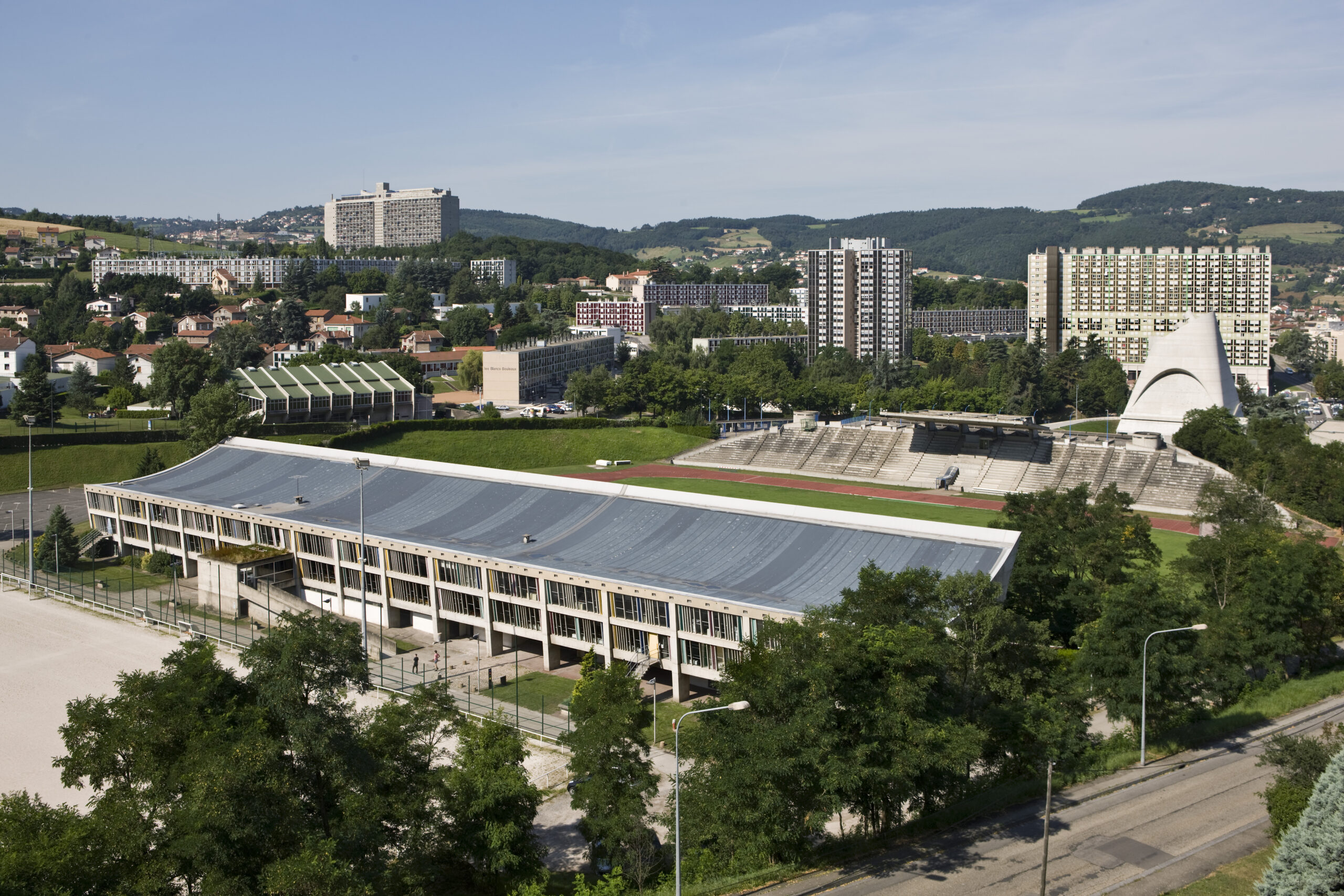 Forming a coherent ensemble called "the Body and Spirit Recreation Center", the site is located in the neighborhood of Firminy-Vert....

The housing unit project, also called Cité Radieuse, is part of a broader project of a new neighborhood in the heart of the forest, in the Lorraine coalfield. The goal is to house the population then in full increase in connection with the expansion... 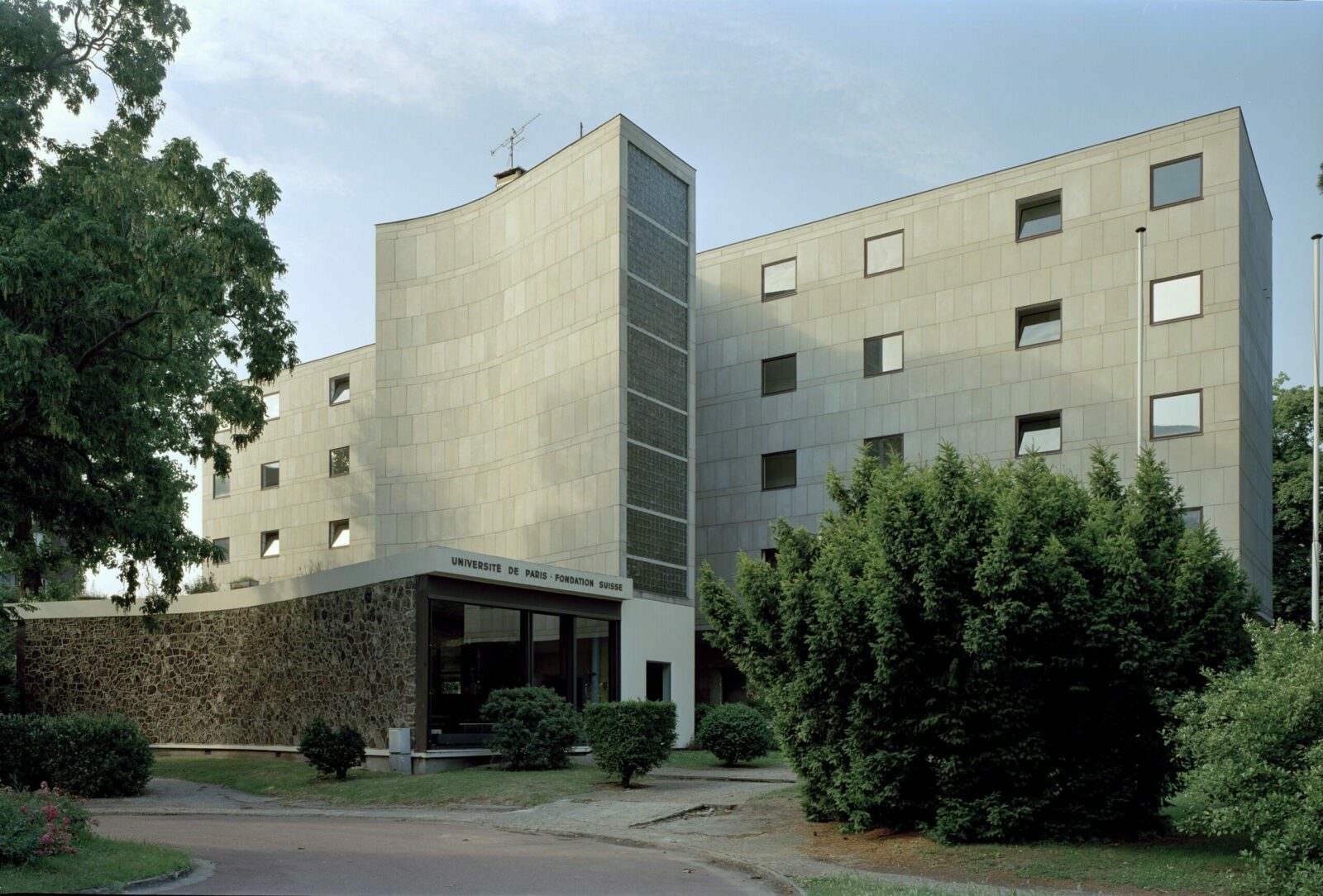 The building was designed by Le Corbusier and Pierre Jeanneret. The Swiss Foundation/Pavilion Le Corbusier is a student residential building, inscribed in a rigid parallelepiped (metal frame building) mounted on imposing stilts in raw concrete... 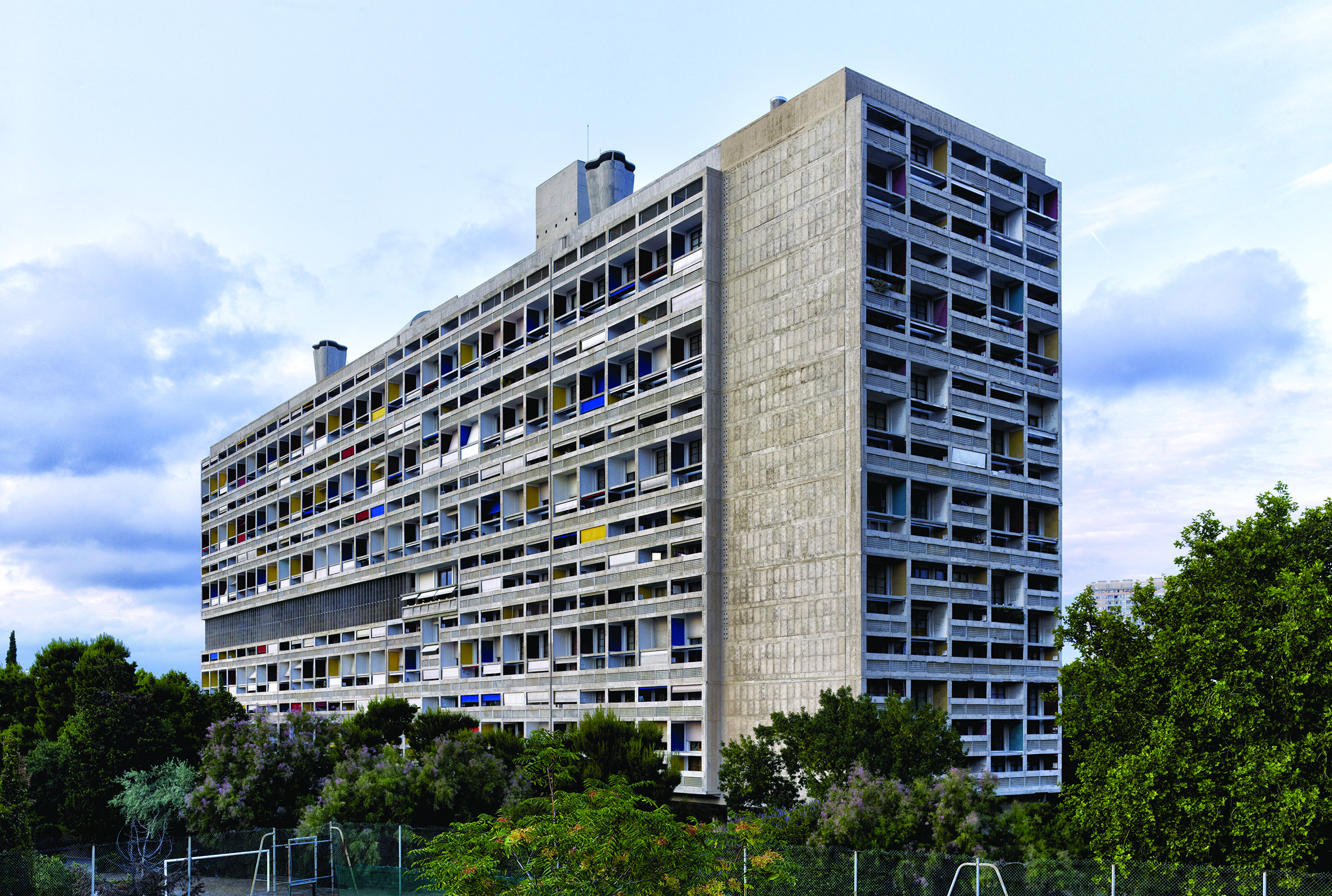 The Pavillon Le Corbusier on Lake Zurich is considered an architectural jewel. The building was initiated by Heidi Weber, who commissioned Le Corbusier and oversaw its completion in 1967. It is the last building designed by the important architect...