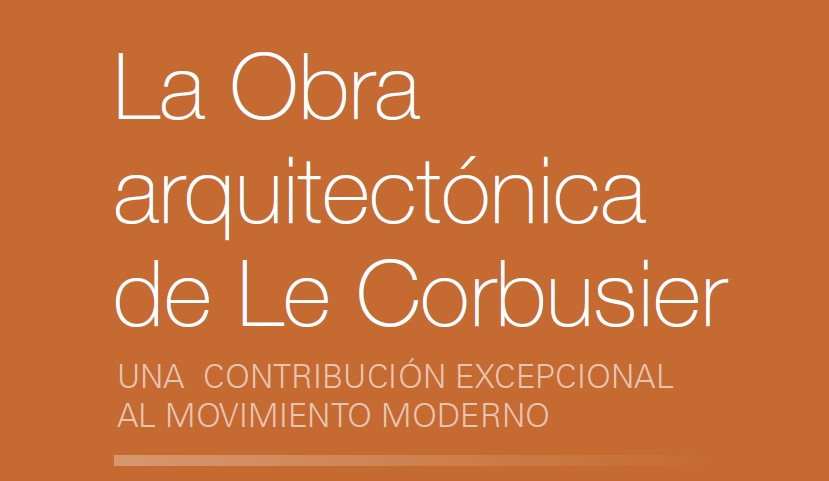 17th July, 2022: online release of the Spanish version of the website dedicated to the listed series

On the occasion of the 6th anniversary of the inscription of the Architectural Work of Le Corbusier, an outstanding contribution to the Modern Movement on UNESCO’s World Heritage List, the Secretariat of the International Standing Conference is pleased to announce the launch of the Spanish version of the website dedicated to the listed series, thus completing the German, English and French versions.

This is a work carried out by the Argentinian partners and the Foundation Le Corbusier which thus makes it possible promoting more widely this transnational series, the influence of the work of Le Corbusier and the challenges of inscription on the world heritage.